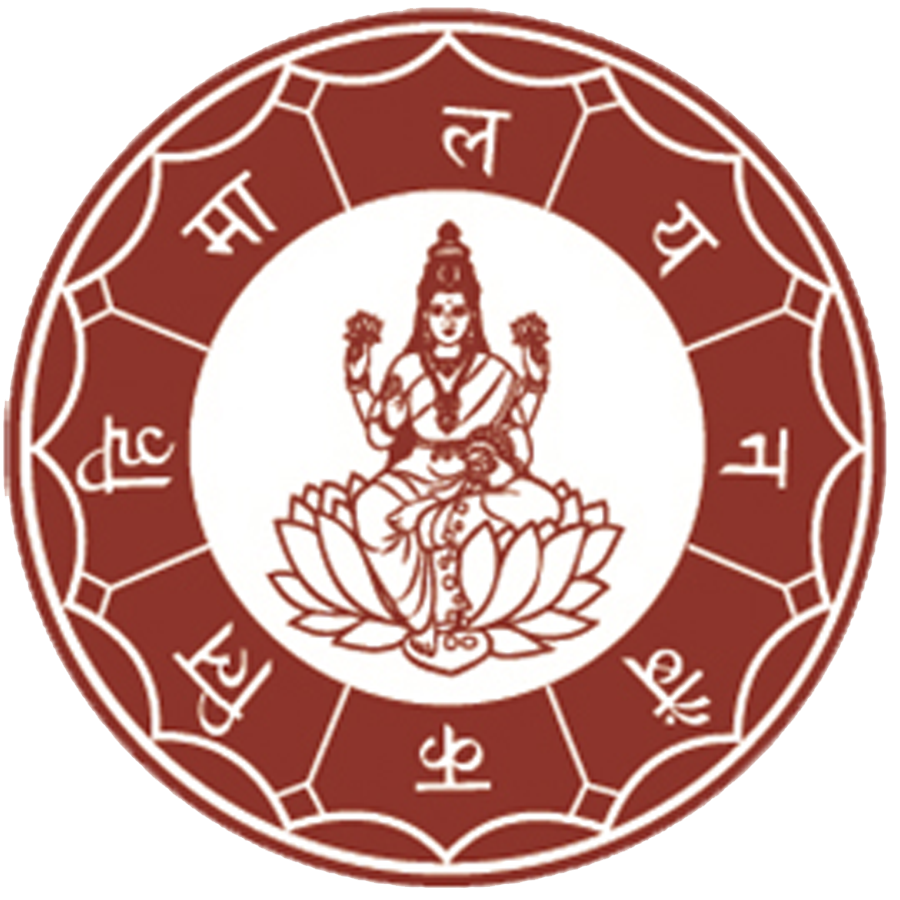 Overdraft facility is the form of short-term credit, meant for meeting the working capital requirement of the borrower.

With the vision to become a Leading Bank of the country by providing premium products and services to the customers, thus ensuring attractive and substantial returns to the stakeholders of the Himalayan Bank was established in 1993. The most recent rating of Himlayan Bank Limited by Bankers’ Almanac as country’s number 1 Bank easily confirms their claim and to become the Bank of first choice is the main objective of the Bank. The mission of this Bank is to become the preferred provider of quality financial services in the country. There are two components in the mission of the Bank; Preferred Provider and Quality Financial Services; therefore at HBL they believe that the mission will be accomplished only by satisfying these two important components with the Customer at focus. The Bank always strives positioning itself in the hearts and minds of the customers. Legacy of Himalayan Bank lives on in an institution that's known throughout Nepal for its innovative approaches to merchandising and customer service. Products such as Premium Savings Account, HBL Proprietary Card and Millionaire Deposit Scheme besides services such as ATMs and Tele-banking were first introduced by HBL. Other financial institutions in the country have been following HBL’s lead by introducing similar products and services.

What Is Overdraft Loan ?

Overdraft is a loan provided by a bank that allows a customer to pay for bills and other expenses when the account reaches zero. For a fee, the bank provides a loan to the client in the event of an unexpected charge or insufficient account balance. Typically these accounts will charge a one-time funds fee and interest on the outstanding balance .An overdraft is an extension of credit from a lending institution that is granted when an account reaches zero. The overdraft allows the account holder to continue withdrawing money even when the account has no funds in it or has insufficient funds to cover the amount of the withdrawal. Basically, an overdraft means that the bank allows customers to borrow a set amount of money. There is interest on the loan, and there is typically a fee per overdraft. An overdraft is like any other loan, the customer pays interest on the loan and, in the case of overdrafts, will typically have a one-time insufficient funds fee.

How does overdraft work?

Under overdraft protection, if a client’s checking account enters a negative balance, they will be able to access a predetermined loan provided by the bank, and are charged a fee. In many cases overdraft protection is used to prevent a check from bouncing, and the embarrassment that this may cause. Additionally, it may prevent a non-sufficient fund fee, but in many cases each will type of fee will charge roughly the same amount. While the  overdraft involve providing temporary emergency funds when an account unexpectedly has insufficient funds, it's important to weigh the costs. Overdraft protection often comes with a significant fee and interest .As with any loan, the borrower pays interest on the outstanding balance of an overdraft loan. Often, the interest on the loan is lower than the interest on credit cards, making the overdraft a better short-term option in an emergency. In many cases, there are additional fees for using overdraft protection that reduce the amount available to cover your checks, such as insufficient funds fees per check or withdrawal. 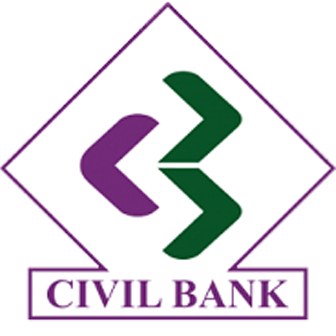 Micro Group Guarantee Based Loans by 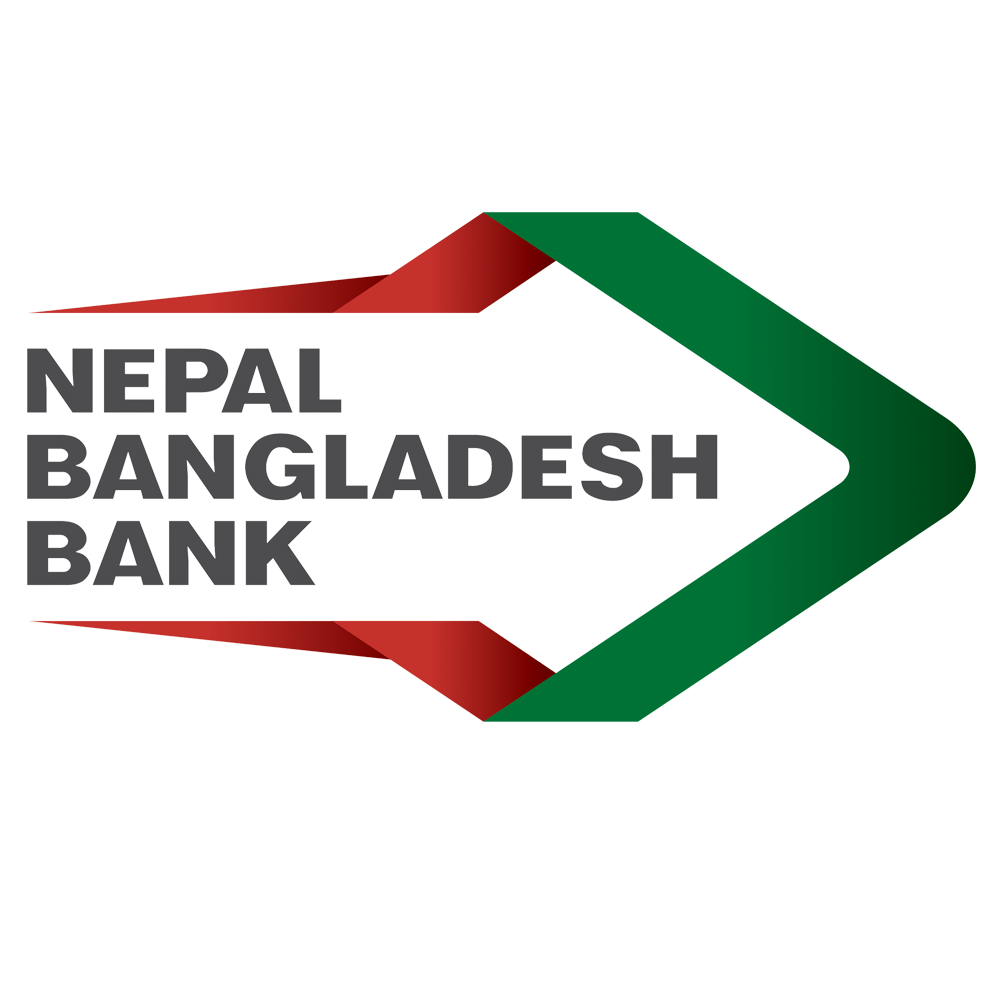 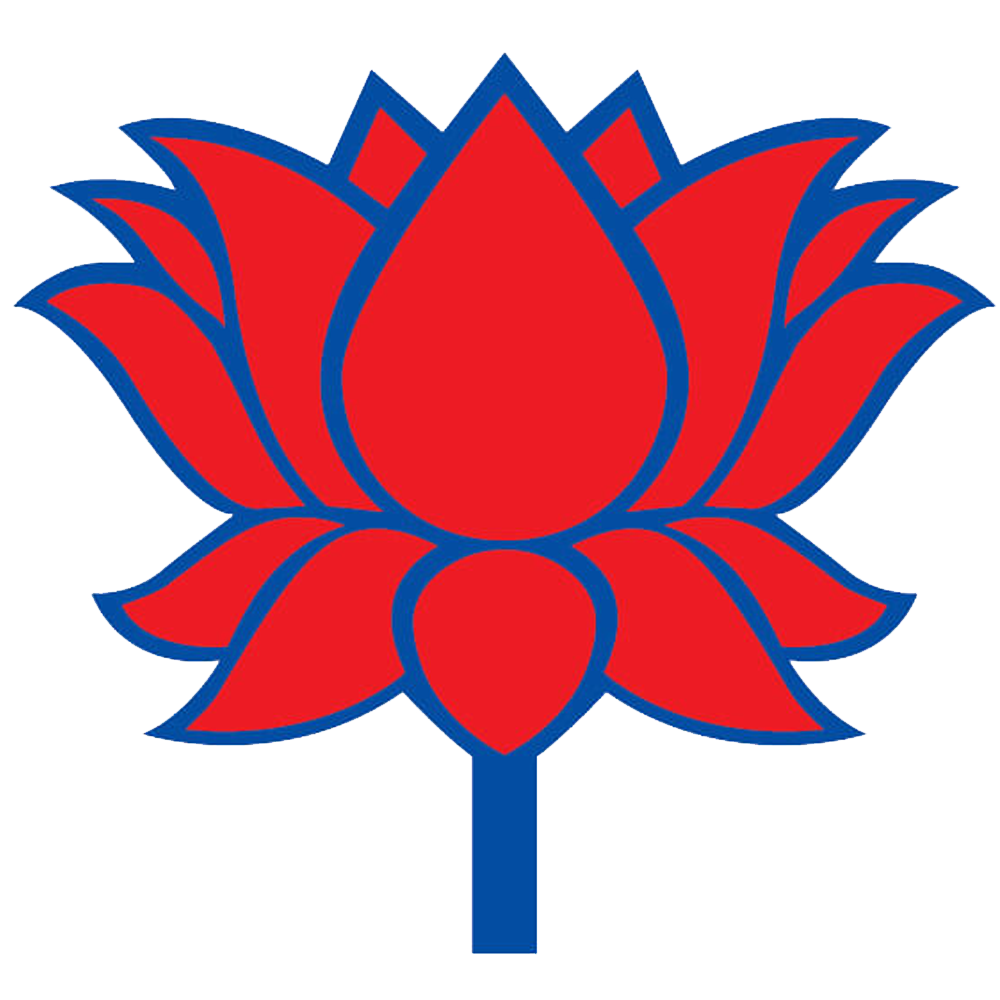 Rumsan is a diversified multi-business company. We are committed to supporting promising start-ups and investing in digital innovation. 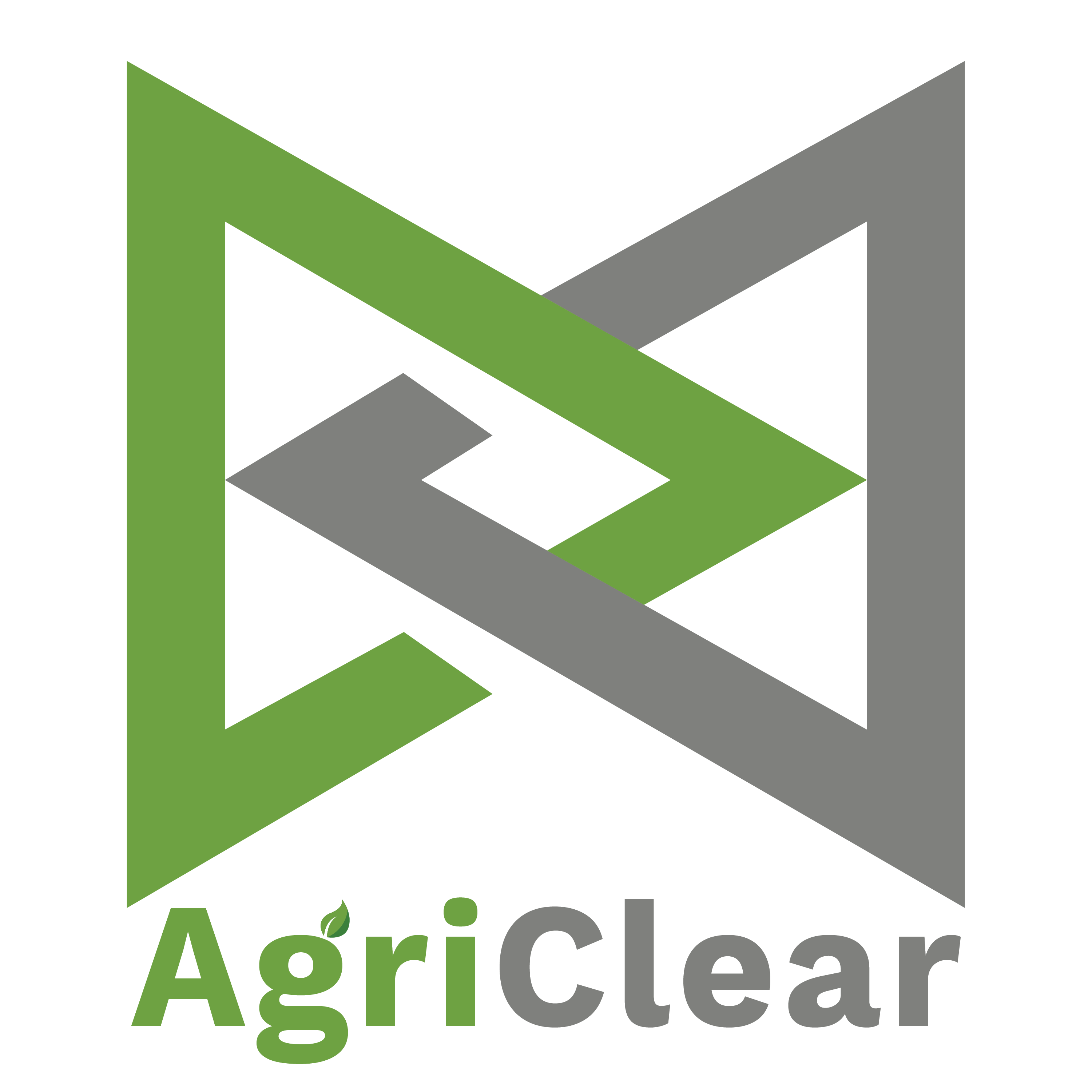